Victory By Revenge, a local band came for a new CD cover shot. The CD is called “Addicted to the Radio” Hmmmm…..  “Radio?” do we still need those? I thought everyone replaced those with ipods and blackberries. I was able to dig up a radio I’ve had for 20 years, ok I save stuff, so what, and I was right, “sometimes old things come in handy.” It was the perfect radio for the theme on the Bay. It was an enjoyable afternoon of shooting along the Bay. 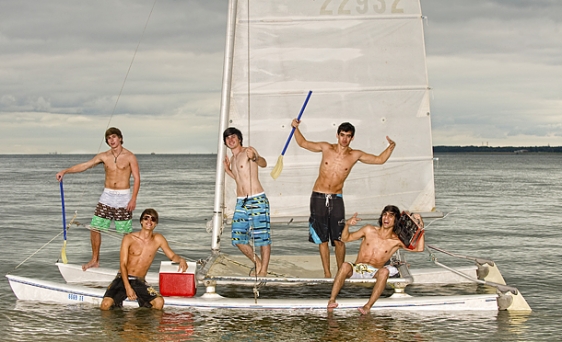 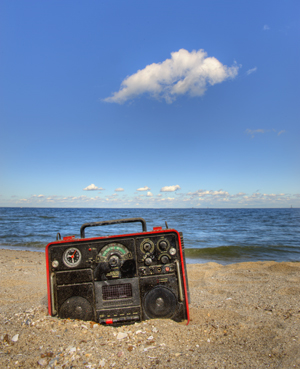 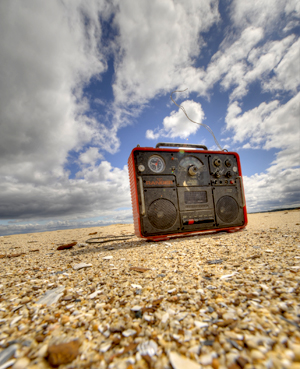 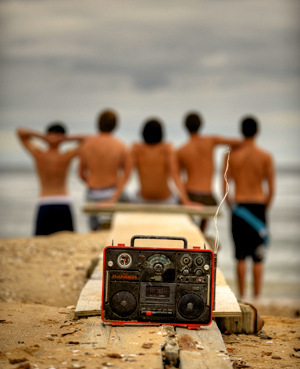 The final image with some added textures and brush strokes. 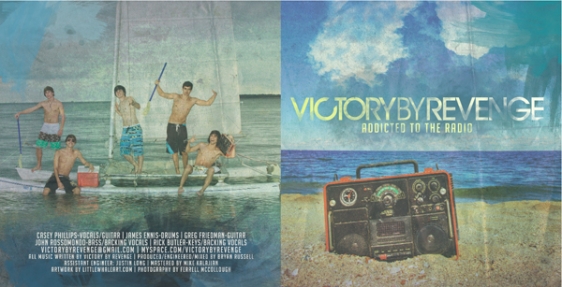